Von Muri is a gifted artisan, able to create true works of art from almost any form of wood. His talent is sought out throughout Waterdeep and beyond. He is often called upon by the upper class to create on of a kind works.

Eon is an apprentice who is learning the trade.

Lutien of Calafas enjoys the safety and sense of purpose Von Muri has provided. Lutien has been able to craft master work bows and arrows with the access to fine woods and tools Von Muri provides. In return, Lutien conducts archery performances, drawing crowds and attention. 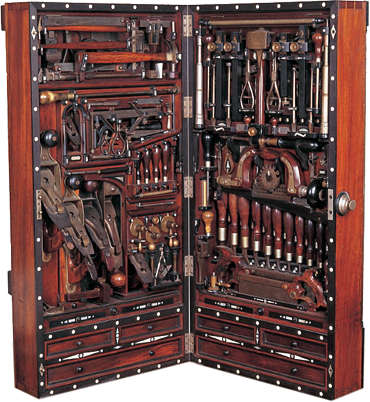 by: Dizzy_Lion
See All Pages