While wearing this necklace, you can breathe normally in any environment, and you have advantage on saving throws made against harmful gases and vapors (such as cloudkill and stinking cloud effects, inhaled poisons, and the breath weapons of some dragons).
Amulet Notes

A holy symbol is a representation of a god or pantheon. It might be an amulet depicting a symbol representing a deity, the same symbol carefully engraved or inlaid as an emblem on a shield, or a tiny box holding a fragment of a sacred relic. Appendix B lists the symbols commonly associated with many gods in the multiverse. A cleric or paladin can use a holy symbol as a spellcasting focus. To use the symbol in this way, the caster must hold it in hand, wear it visibly, or bear it on a shield. 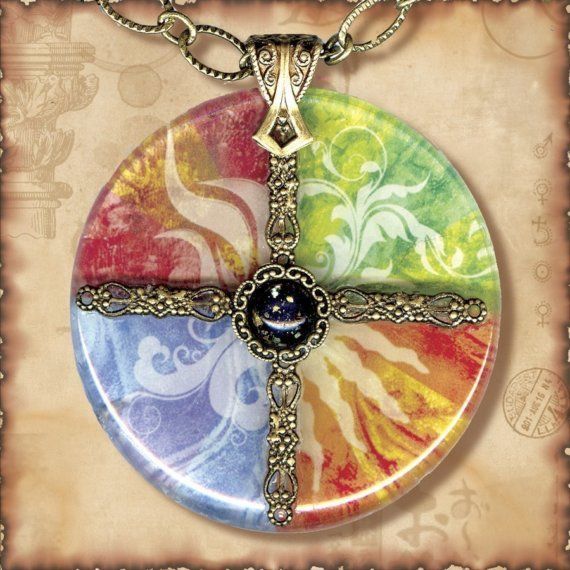