What Could Go Wrong 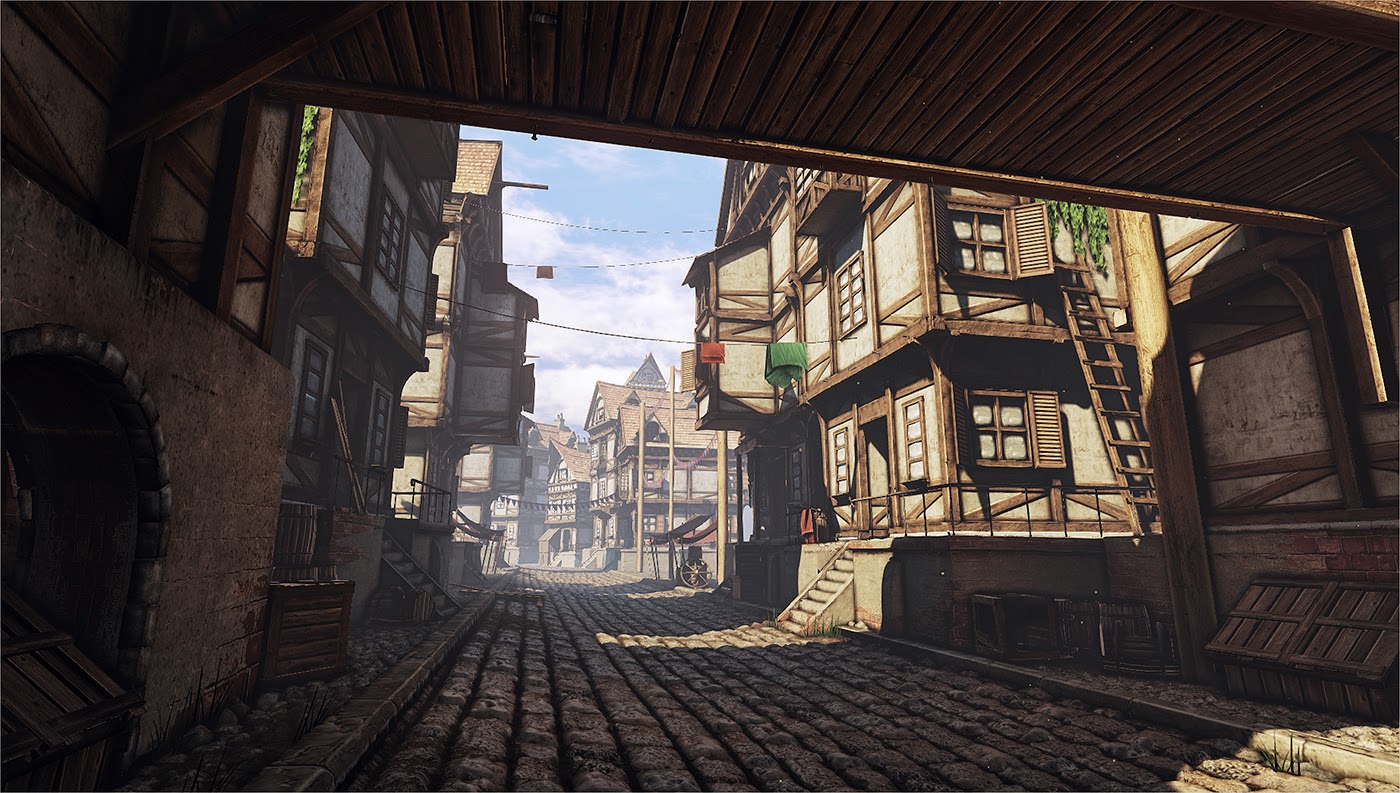 Approaching the docks of Waterdeep, the party notices a large and heavily weathered ship lashed with mooring lines to the northern dock. On the dock just next to the ship’s bow sits a toughened and battle-scarred dwarf. He sits upon an imperfect crate, feet hanging by several inches or more above the saturated boardwalk. He is leaned over a makeshift table of pallets and decayed boards. Atop the table are several stacks of parchment. A group of, prospective, crew form a line and the dwarf is examining each in turn before putting quill to paper. A portly man points the new recruits to the waiting sacks of gear and motions them aboard. Other crew members can be seen loading barrels of dried fish, salt, citrus, fresh water and other provisions. Heavier crates are being lifted while wrapped in thick fishing nets and hoisted by swivelling beams beset with block and tackle.

If players read the contract they can determine the following. The ship is hiring on temporary crew members at 2sp per day (10 day trip) plus quarters and food with a possibility of becoming a permanent crew member. Becoming a permanent member grants the member the title of mate, a partial stake in any and all profits and a single voting share.

Those with specialized abilities may be able to negotiate double the pay but better quarters are harder to acquire. If the party would rather pay for transport and better rooms, quartermaster O’Dual will call upon Captain Christopher to speak with them. (The ship is equipped with shackles on all levels as the captain plans to display at least part of the crew as slaves)

The ship is due to sail in the morning and head towards the Northlander Isles. The trip will take around 3 days. Once there, they will anchor off the Shore of Silt Island.

To Skullport (The Drippin Wet) A new family.

The Return To Waterdeep Welcome Back